The Federal Democratic Republic of Nepal is the Birthplace of Lord Buddha it covered 1,47,181 sq km in the globe. It is a landlocked country in South Asia.  Nepal is located between China and India mainly in the Himalayas, but also includes parts of the Indo-Gangetic Plain.   Bordered by 1,236 km China Tibet lands and 1,690 km Indian lands. The weather and climate vary from hot summers to severe winters included spring and autumn season. Nepal has a huge geographic diversity. The land starts from as low as 59m from sea level at  Mukhipatti Sharharniya in Terai and passes though the hilly region to the world's highest point Mount Everest at 8,848m. It is part of the Himalayas, the highest mountain range in the world. More than 90 peaks above 7000 meters (2,29,660 ft) high, 8 mountains are located in Nepal which is Above Eight thousand meter, either in whole or shared across a border with China Tibet or India.
Nepal is well known for its natural beauty and it has own traditional cultures. Nepal is a multi-ethnic country, It has more than 70 ethnic groups and more than 60 different languages are spoken in different parts of Nepal. Nepali is the national language of Nepal. Till now Hinduism and Buddhism have the largest population.
Almost 30 million Population of country, it is the 48th largest country by population and 93rd largest country by area in the globe. Nepal has a diverse geography, including fecund plains, subalpine forested hills, and eight of the world's tallest mountains, including the world's highest Mount Everest. Kathmandu is the capital and city of the temple in Nepal. The name "Nepal" is first recorded in texts from the Vedic term of the Indian subcontinent, the era in ancient India when Hinduism was founded, The predominant religion of the country. In the middle of the first millennium BCE, Gautama Buddha, the founder of Buddhism, was born in Lumbini which is the southern part of Nepal. Himalaya’s parts of Nepal were interwoven with Tibetan Buddhists and Sherpa’s culture. Kathmandu Valley is interweaving with the culture of Indo-Aryans and was the seat of the prosperous Newar confederacy known as Nepal Mandala. The Democratic Republic of Nepal is divided into 77 districts, 7 states, 753 local levels (included 6 metropolises, 11 sub-metropolises, 276 municipalities, and 460 Gaunpalikas). 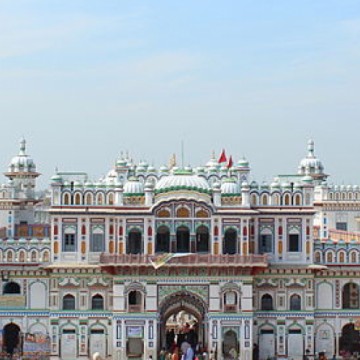 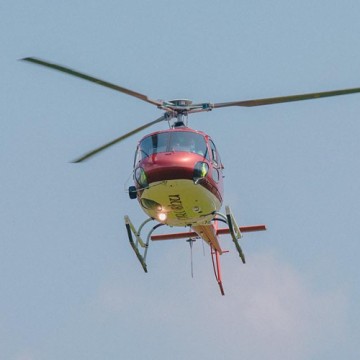 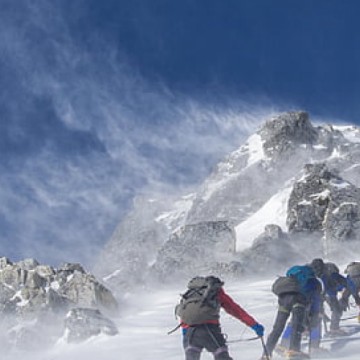 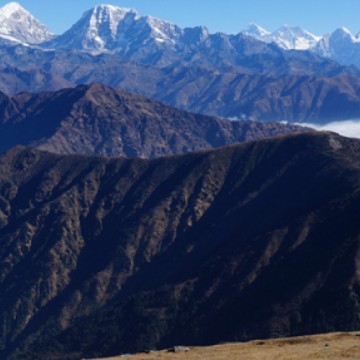 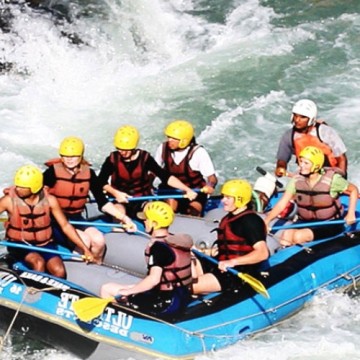 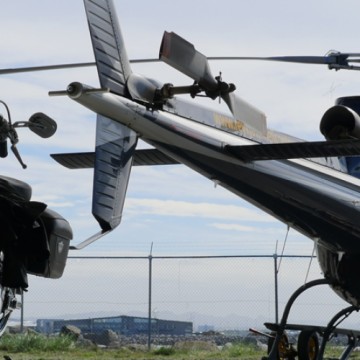 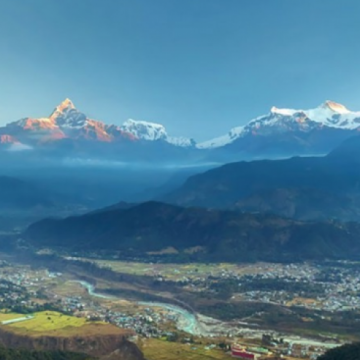 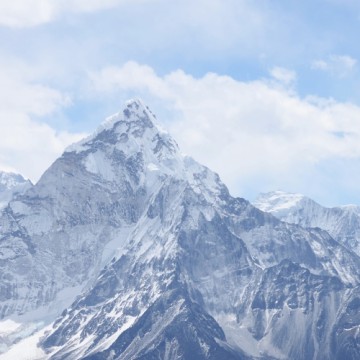